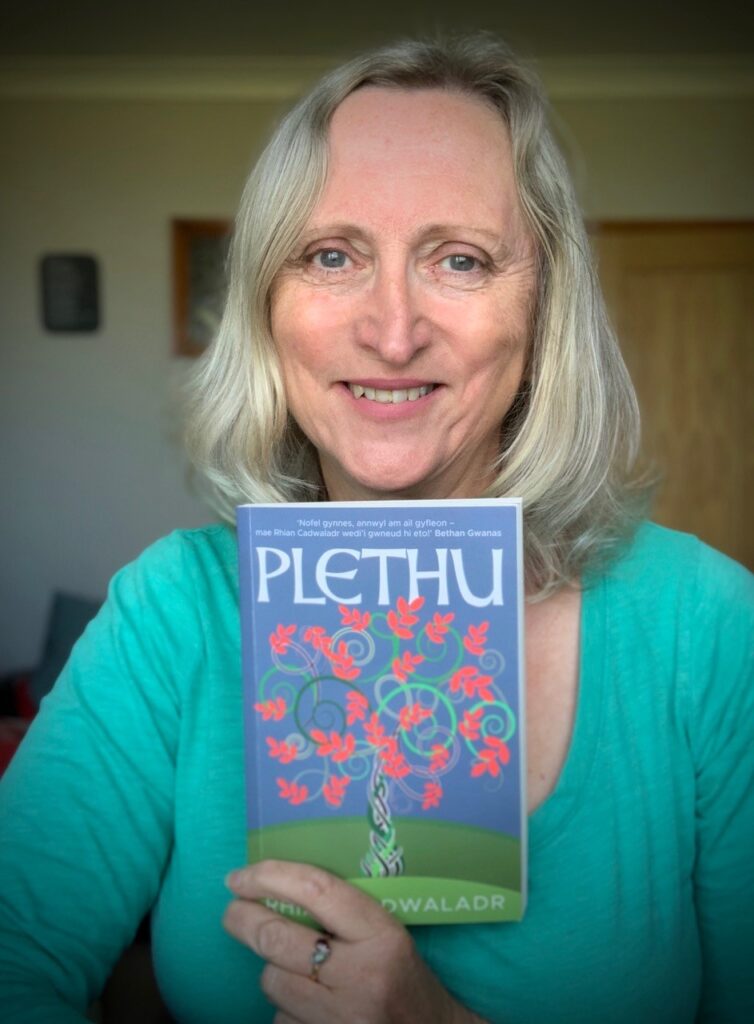 Here is the first collection of Estyn Allan videos featuring the author and actress, Rhian Cadwaladr. Rhian promised herself when she was a teenager that she would one day write a novel. Although since then she has written numerous scripts and shows for children, she was fifty before writing her first novel, Fi Sy’n Cael y Ci. She subsequently wrote another – Môr a Mynydd, and Plethu is her third novel published in July 2020.

The conversation with Rhian Cadwaladr for Estyn Allan was produced by Ceredigion Libraries and Swansea Libraries, and is Welsh-medium.

#EstynAllan is a collaboration between Welsh public libraries to create digital content, led by the Society of Chief Librarians Wales (SCL Cymru) and funded by the Welsh Government.