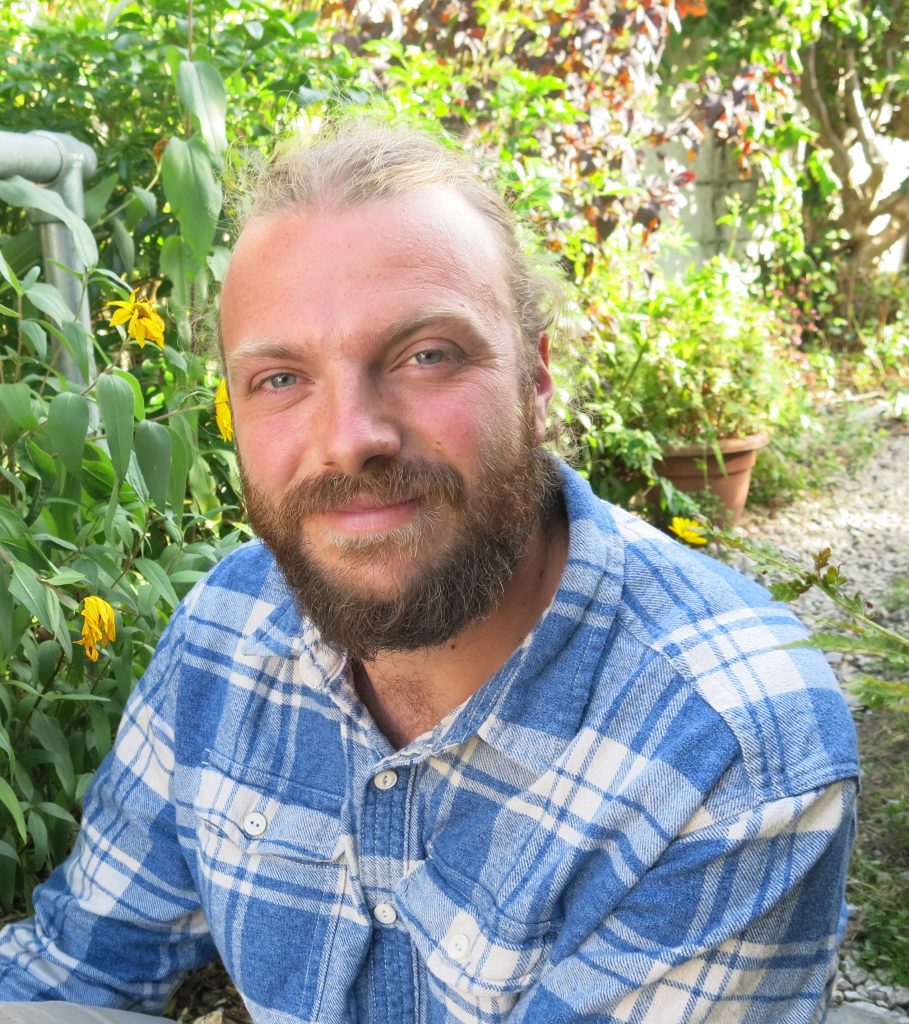 Jack Smylie Wild, poet, nature-writer and award-winning baker, was born in Aberystwyth, raised mostly on the edge of Dartmoor, and now resides in Cardigan with his wife and young family.

Jack’s new work Riverwise is a beautiful volume of river prose centred around the River Teifi. Weaving memoir, poetry and keen observation into its meandering course, it is a clarion call to learn to love and protect the natural world and its waterways. The volume will be published this month by Parthian Books, and officially launched 24th September.

What inspired you to write Riverwise?
I had recently graduated with a philosophy degree, from Cardiff University, and had moved west to live with my partner in Llandysul, Ceredigion. Although I was born in this county, and spent the first few years of my life not far from Llandysul, to all intents and purposes it was like moving to an unknown place. At the same time, I was struggling to find work. So what do you do when you’ve got quite a lot of time on your hands, and a new place to learn about? Well, for me, it started with a question, which really was more of a compulsive quest: the river that flows through this sleepy town, where does it begin? What is its journey? What is a river? These were the initial inspirations and origins behind Riverwise. 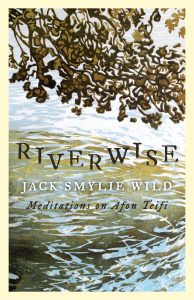 Tell us a little about Riverwise…

Initially I was interested in quite abstract questions about what comprised a river. I was approaching ‘my obsession’ (for this is what it quickly became) from the philosopher’s perspective. Before long a shift occurred: the question of semantically defining a river became less important; after all, there was no denying the Teifi’s existence, as it rolled seamlessly seaward, in front of me. This freed me from focusing solely on the ‘flowing water of the Teifi’, and from this point on the project broadened its scope. I began to write about the lives of the river: its banks, its secret places and its tributaries; its creatures, its catchment and its characters – and also about my own life, which, I soon realised, was bound to the river in ways I had overlooked.

What do you hope readers will take away from this volume?

I hope readers will remember that wild spaces are important for two main reasons: firstly, they are places of intrinsic value, where nature can go about its own gentle business undisturbed. Rivers should be kept pure, and woodlands and meadows protected, for their own sake, because the creatures and plants who inhabit these spaces have their own rights to play out their lives without being harmed, degraded or destroyed. Nature – however it’s defined – has an innate propensity toward biodiversity. This is also something which should be respected. In Riverwise I pay special attention to the Teifi’s tributaries. These densely wooded, steep-sided stream valleys are some of our last wild spaces, and when viewed on an OS map, it becomes apparent how these twisting horns of green are now anomalies in an otherwise gridded, homogenised landscape of farms and urban areas. So I wanted to provide a glimpse into these hidden worlds, which we must now seek to safeguard – even if it’s just a nameless rivulet with a few willows and alders growing by it. Such places have become more important than ever.

The second reason that we must value such places relates to our own mental well-being. My own journey into nature writing in some ways has roots in mental health issues. It is clear that spending time in nature is a powerful tool for healing. So I hope this book inspires people to maybe wander a little further into the wild, to soak up its splendour, and to remember that it is important for us all to find enchantment, solace and therapy in the diversity of the natural world.

I actually began my writing journey as a teenager who was interested in rapping. I still think that rapping – and honing those basic writing skills – is a great way into the world of words and books. I still write rhymes to this day – and even record the odd track! The sense of rhythm and flow that I acquired as a rapper has been invaluable in both my poetry and my prose. 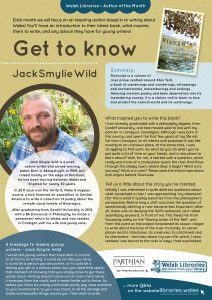 Roald Dahl’s books were a huge inspiration to me. He was such a natural, clever and irreverent storyteller. As someone who grew up living in trucks and buses myself, Danny, the Champion of the World was a firm favourite. To see, at a young age, that words had the power to conjure whole worlds, definitely made an impact on me. 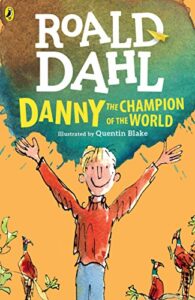 My whole life, really, has shaped my writing. And I think it’s important to remember that each of us has a unique experience of the world, we all come from slightly different angles, and we have to honour and find our own voice by expressing our individual quirks and idiosyncrasies. If you find your own voice, no one else can write like you, and you are sharing a gift with the world.

I would be Nan Shepherd, author of The Living Mountain, which is probably the finest book of nature writing to have come out of the British Isles. She was highly, and deeply, attuned to her surroundings, and so I would be Nan for a day, wandering high on the Cairngorm Plateau, in Scotland in the 1940s, not just looking at the mountains, but seeing into them, feeling them, knowing them as old friends. Her intimate approach to the lives of the mountains singles her out as someone with a truly unique voice and perspective. 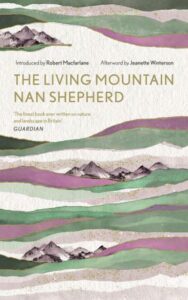 What message do you have to inspire young writers?
I would tell young writers that inspiration is crucial to all forms of writing – it could be an idea you have, it could be a person you encounter, or it could be a feeling you get in a certain place … but you need that spark, that moment of knowing that you simply have to get these words down. Writing doesn’t come out of one’s mind alone – it emerges from the world, and it needs fertile soil to thrive. So before you focus on writing worthwhile words, pay close attention to your environment, to your own mood, to all the strange and subtle and beautiful things around you. Then start to write.

Read our Get to Know the Author flyer for further information about Jack and Riverwise. See also our Author of the Month writing in Welsh.