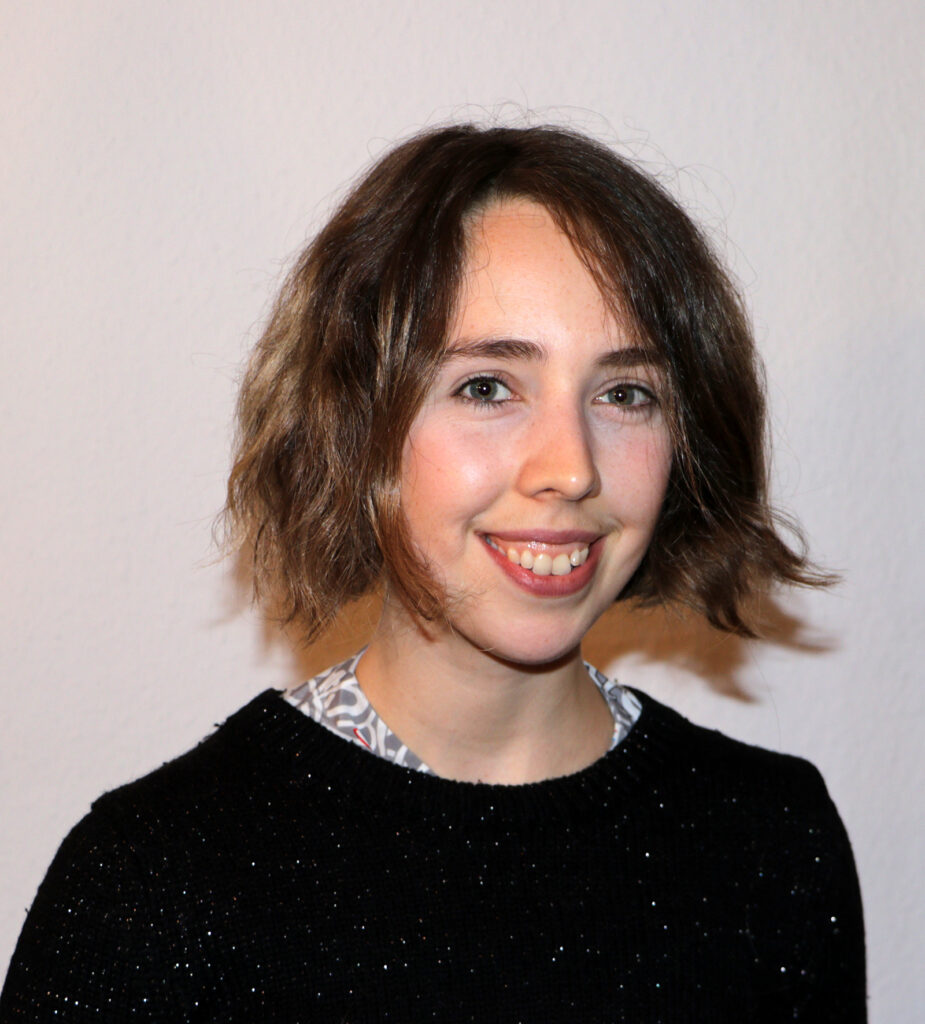 Eluned Gramich is a writer, translator and editor, orginally from west Wales. She has a BA in English Literature from Oxford University, an MA in Creative Writing (Prose) from the University of East Anglia, and a PhD in Creative Writing at Aberystwyth and Cardiff Universities, funded by the SWW DTP. She has lived in England, Germany and Tokyo, Japan, and now has settled in Wales with her family.

Her latest work Windstill is set in Hamburg in the winter of 2015. Lora, a 22–year–old university drop–out, is staying with her widowed German grandmother after the sudden death of her grandfather. In the week following the funeral, all kinds of uninvited guests and unexpected histories emerge.
Lora’s grandmother, Elfriede’s buried postwar memories resurface after her husband’s death, and Lora must somehow protect her grandmother from a puzzling history while negotiating her own heartbreak.

What inspired you to write Windstill?

The short answer to this question is my family – my German grandparents, in particular. My grandmother was born in Sudetenland, now the Czech Republic, and my grandfather was from Königsberg, now Kaliningrad. At the end of the war, they were forced to leave their homes and their belongings, and they lived through some terrible years in a ruined post-war landscape… I grew up with the story of displacement and forced migration which was the inspiration for Windstill. My grandmother’s stories of starvation had a huge effect on me, and on my father too, so I wanted to explore the result of these traumatic histories on other family members and the younger generation.

You don’t hear much about this aspect of World War 2 in Wales. We think the war ended in 1945, whereas it actually continued for many people on the continent. So I thought it would make for an interesting and original story for Welsh readers…

I said this would be the short answer, but it didn’t end up very short, did it?

Tell us a little about the story …

The story centres on 21-year-old Lora. She’s from Swansea, but her father is German. Her grandfather dies suddenly, and she decides to stay with her grandmother, Elfriede, for a week after the funeral while she adjusts to widowhood. Elfriede doesn’t cope well with the shock – she starts sleepwalking and her behaviour grows increasingly paranoid and erratic.

Lora is also going through a difficult time – she’s split up with her high-school boyfriend, Daniel, and withdrawn from her university course. She’s trying to run away from her problems, but they follow her all the way from Wales to Hamburg. Daniel turns up on the doorstep, believing Lora will change her mind since he doesn’t understand why she broke up with him in the first place. Meanwhile Lora meets someone else… 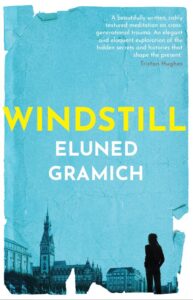 The people around me and the stories they tell. I love anecdotes. I love it when colleagues tell me about their day, or what they did at the weekend. I love reading ‘real life’ stories in magazines. It doesn’t matter if I know the person very well or not at all, I find anything anyone tells me about their life immensely interesting. I have to be careful though; it’s not always ethical to nick other people’s stories. Even with Windstill, I had a hard time persuading my dad that Elfriede – although based on my grandmother – is still very much a fictional character! Not just exaggerated, but very different – I put her in a different context, interacting with different kinds of people…

I’m sure many people say this, but it’s the truth – finding the time. Time is so elusive. It’s made worse by the fact that I find it hard to say no to others, and so I end up doing a lot of things that are not writing, or are tangential to it. I spend too much time reading and justify it as ‘research’, for instance. I also work full-time as a librarian (which I love) and have a 3-year-old daughter, so it’s a challenge to squeeze in the hours to write. But I do my best! 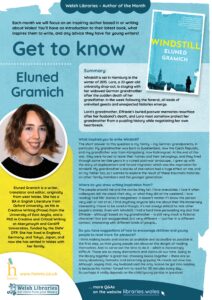 The plot and the main character come at the same time, more or less. They are connected. But after that I’d say the general arc or narrative of the book comes before all the other, secondary characters. Plotting is fiddly at the best of times, but creating well-rounded characters is the most time-consuming (as well as the most rewarding) aspect of novel writing.

Ten years ago, I would have said beautiful sentences and good style. Back then, I set store by how perfect and polished a sentence was on the page. In my thirties, my opinion has completely changed. I feel that the story itself is the most important element – that our job as writers is never to lose sight of the story. We want our readers to be immersed in that story; to keep turning the page to find out what happens in the end. The best writing does both: an immersive story told with style.

I read all sorts of books when I was a teenager – books that I almost certainly didn’t understand at the time but thought I should read! I read Midnight’s Children by Salman Rushdie when I was fifteen and then everything I wrote for years after was a teenage pastiche of magic realism. But I was also (and continue to be) a bit of a Harry Potter fan – me and my schoolfriends are all the “same age” as Harry Potter. I remember queuing outside the bookshop to get the newest copy…

I’m reading Identitti by Mithu Sanyal translated by Alta Price. I’m halfway through. It’s a really engrossing, relevant, 21st century read – the main narrative is interwoven with Blog posts and Twitter threads. After that, Mori by Ffion Dafis is waiting for me. 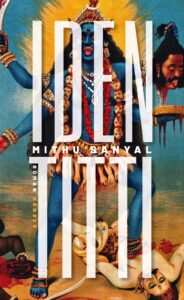 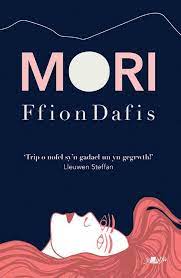 The late, brilliant Hilary Mantel. S T Coleridge – he was famous for being very good at a dinner party, wasn’t he? And… Alan Rickman – I’ve read some of his diaries and he would be excellent company.

One of my earliest library memories is of the yellow library van pulling up in front of my mamgu’s house. We’d go in together to pick a pile of books to borrow. It used to come round to the village school, too, and it was like Christmas had come early. Libraries have influenced me profoundly – when I was in my early to mid-twenties, I couldn’t afford to buy new books all the time, so most of what I read came from the library. If the town library didn’t have what I wanted, I used inter-library loans or filled in forms to gently suggest they buy it. Without access to books via the library, especially fiction, I never would have written Windstill. Working in the National Library – a legal deposit library which has a right to every book published in the UK – is a kind of heaven for me really.

I think making books and stories as available and accessible as possible is the first step, so that young people can discover the delight of reading themselves. And to carve out the time to do it – which is increasingly difficult. There are so many distractions and claims on our time. Going to the library together is great too; choosing books together – there are so many absolutely fantastic and extremely gripping YA novels out now too. Although, saying that, my husband said the only reason he got into reading is because his mother forced him to read for 30 minutes every day… So perhaps it really depends on the child/young person in question!

Do you have any plans for future titles?

I’m trying to write a horror novel, but it is going very slowly indeed! I have several other ideas too. Half the job is choosing between them…

Read our Get to Know the Author flyer for further information about the author.

See our previous Authors of the Month writing in English.