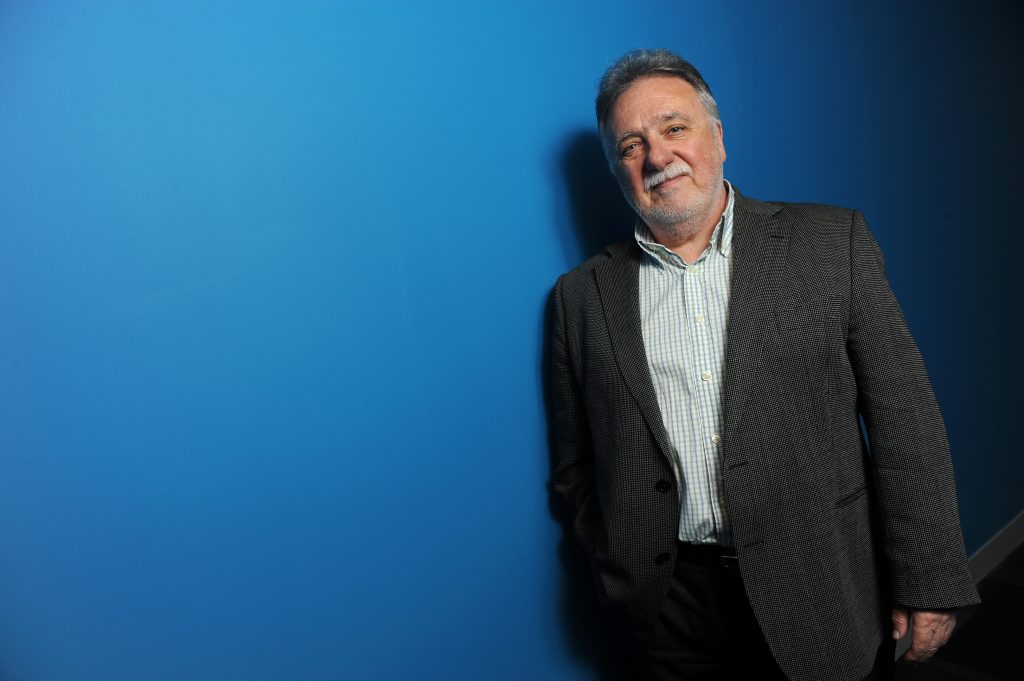 “In probing the meaning of Welsh lives in the twentieth century, Dai Smith’s novels offer sophisticated meditations on history and community, the past and the present…” Agenda.

We asked Dai to tell us a little about his latest book The Crossing, and what inspires him to write …

What inspired you to write The Crossing?

My subject is the making and breaking of industrial South Wales. My ambition as a writer has been to find a means – style, form & structure – to reveal the essence of that particular story. The Crossing is inspired by my commitment to express fully the profound human significance of what once occurred to shape the lives of the communities that were created as we crossed from one mode of living to another, and how all that lingers in the shadows of our current existence as we make another crossing today. History, as lived out by individuals, is not ever a linear experience. Memories intersect across and within generations. This is why, beyond the historical record, we need recourse to the patterning discernment only available through fiction.

In The Crossing, all my main characters are fictional, but they are also freighted with lineaments attached to their various times and places over the one hundred and fifty year span of my novel. They serve as both actors (then) and witnesses (now). One thread-like voice is that of the Secretary who spans the twentieth century for us, tabulating notes and collecting papers, taking the reader with him from the dangerous dynamic of Edwardian Capitalism to the dead calm of Social Welfarism as his shaping society soars and crashes and flounders into our present. It is his memory, at his long life’s end, which mercilessly spills the beans on the passing of time which is the masquerade of History.

At the centre of both his action and his eventual witness is the sinking of the Lusitania by a German U-boat in 1915. I interpret that moment as the start of a conscious barbarism and of localised survival. His life will be forever truncated, yet cruelly elevated too in its unfulfilled expectation by the actualities of his beginnings: the madcap building of the landscape of the Valleys, the swelling importance of Coalopolis, world champion boxers, the crossing of people into an inexorably industrialised and transatlantic future, of his love and his loss. In one sense, his memory and telling largely revolves around the actual historical figure of D.A.Thomas (1856-1918), the coalowner as Colossus, who conceived of a hegemonic mastery of this American Wales by any and every means possible, from economics and politics through the cultural and social, the individual as himself made institutional through Darwinian philosophy and brute power. His legacy, across separate time sequences and the stories of others, is that of betrayal and the inevitable corruption of life and love.

Two things: that the reader is swept along by the mystery trapped within the narrative and that, when it is finished, that they will feel that the intricacies of my telling of this story (the fictional diaries and letters, the antiquarian history, actual documents and flights of evidential fancy, the underlying fiction-as-history) have all been justified. I want this experimental novel to add to the wisdom, which comes when we collectively refuse as individuals to subscribe to the simplistic, to that flattening of the three-dimensionality of lived experience via sentiment and nostalgia.

A lifetime as an objective historian and the associated dreams of a citizen of this place and time.

I have been led to this way of writing by increasing dissatisfaction with the ways our history has been told, and indeed sold on the page and on the screen, for popular consumption. 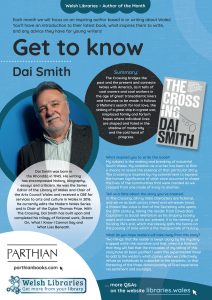 I grew up after the Second World War in a working class home in the Rhondda, and there were very few books in the house. However, there was readily on hand the magnificent provision of the Public Library, and the shelves of the Workmen’ Halls. By 1955, at the age of ten, I was an avid reader. I ran through in that first decade of reading the Famous Five adventures of Enid Blyton and randomly, the Victorian classics Treasure Island, Tom Sawyer and Little Women. When the family moved to Barry in 1957, and I met the very first middle-class people, other than the Vicar of Tonypandy, whom I had ever known, there were suddenly friends who took The Children’s Newspaper and urged me to try Arthur Ransome’s genteel gadding-about in Swallows and Amazons. But it was already too late for this Barbarian. I would never be a swallow nor an amazon. And the po-faced faux-adult do-gooding journalism of that juvenile newsheet repelled and bored this ardent devourer of the intensely coloured Graphic Novels which my American relatives parcelled up and sent into our monochrome print world. In those days we called them Comics. They opened up another world. 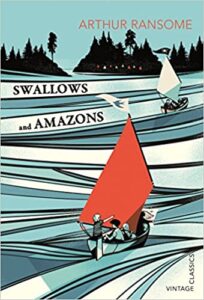 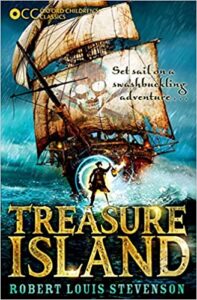 First,the inestimable privilege to have been born where and when I was, and to have spent my early formative days and years amongst such an historic people. Secondly, and abidingly, my connected belief in human potential and my disdain for the cynical and the self-serving who would limit all such  social change. How then to write about all that? For me it necessarily began with turning my educational advantages, and my professional training as an historian, back towards an articulation of what had been too readily hidden from sight, whether in our schools or universities or on the airwaves. The means I employed to do this have, over the years, been as vital as the ends always were.

Huck Finn smoking with Jim as their raft drifts downstream on the Mississippi in that idyllic interlude before Civilisation captures them both again. 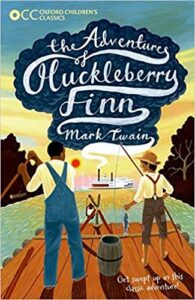 The self-deceivers, to put it at my kindest, who manage to prosper despite everything, and naturally at the cost of others. You’ll know who they are soon enough as you read The Crossing.

Be true to yourself, and in your own voice. Strike out anew, but know too that there is no future that is yours and our own unless we first together own up to the past. Make your own writing a fresh take on that eternally tough injunction.

Read our Get to Know the Author flyer for further information about Dai and The Crossing. See also our Author of the Month writing in Welsh.