“Free access to current and recent editions of U.K and Ireland newspapers (generally 2007-) including 37 publications from Wales including The Western Mail, Carmarthen Journal and Western Telegraph.” 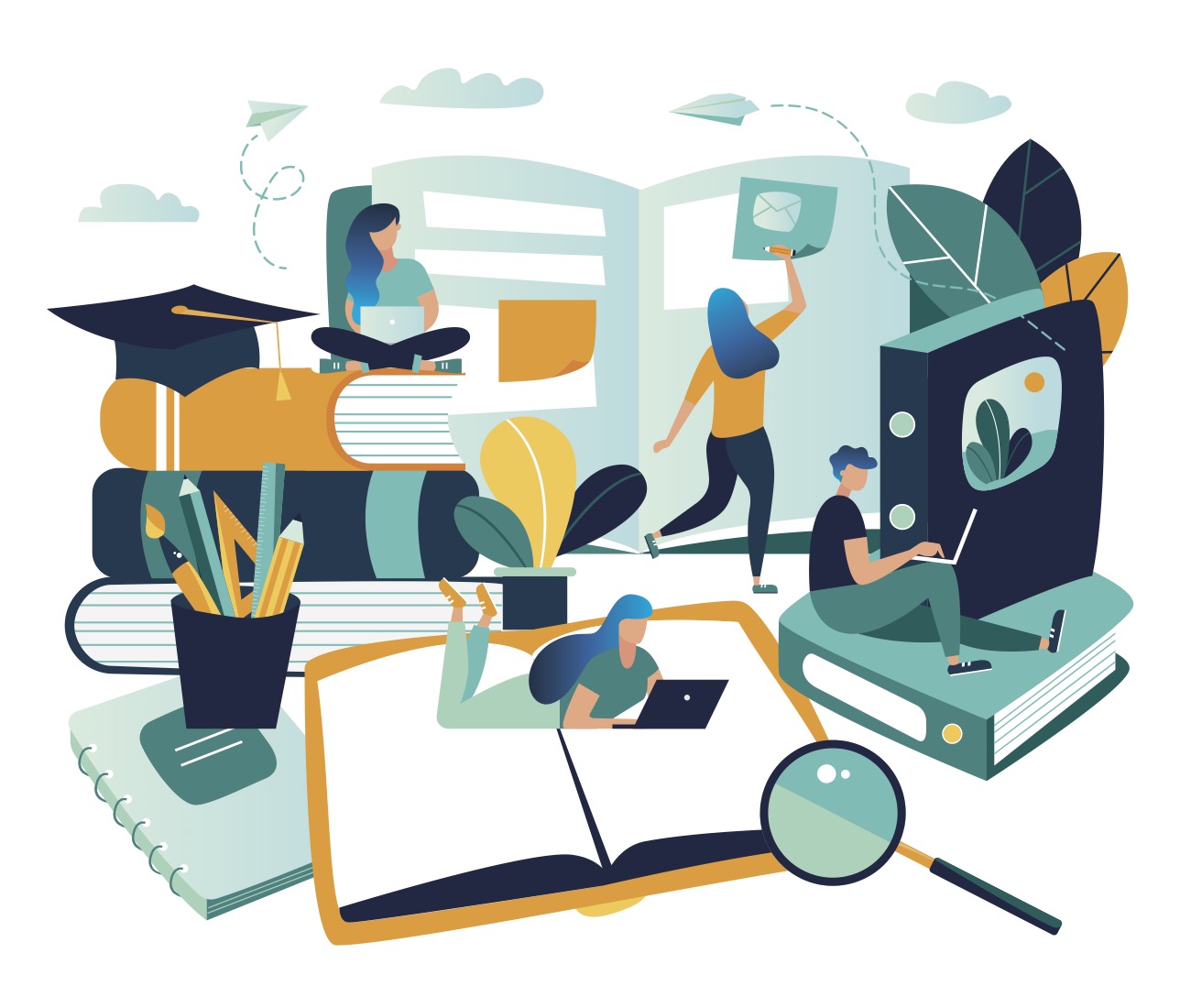 The Welsh Academy Encyclopaedia of Wales 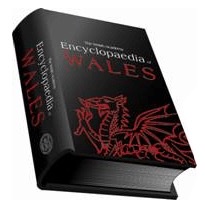 A comprehensive resource for topics related to Wales ranging from Snowdonia to the pampas of Patagonia, the ancient bards to the super-modern Super Furry Animals, folk heroes to Welsh Olympians, and the men and women of Wales who have excelled in art, culture, commerce and politics.